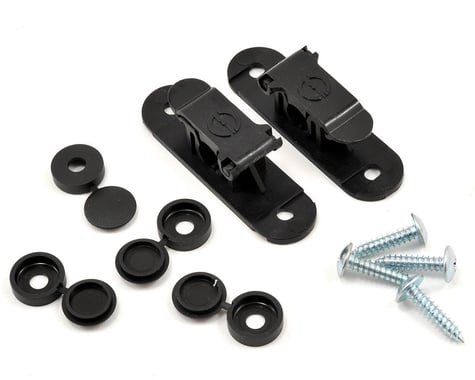 Out Of Stock Online
You may back order this item and it will ship when it arrives.
Back Order
Save In List
Write the first review

This is a black Random Heli 9.0mm Skid Clamp Assembly. The STC9000 skid clamp assembly is compatible with any helicopter that uses a skid pipe that measures 9.0mm diameter.