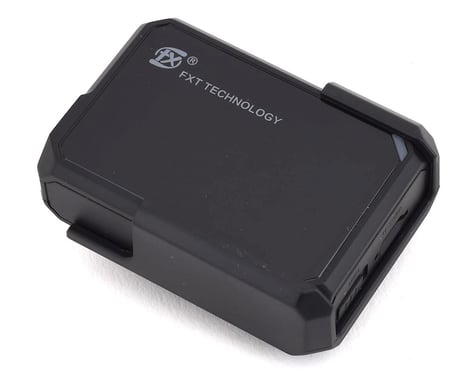 In Stock Online
Usually ships in 24 hours
Add to Cart
Save In List
Write the first review
FX brings you the next evolution in DVR recording and interface. Other DVRs have been found to be quite inferior, especially when you're looking for "the moment", just to learn the frames are dropped and the footage is gone forever. The FX DVR that can record in HD 720X576 or 720X480 HD video, delivering not only better image quality, but more consistent footage als!. With the ability to record in HD at 60 FPS, and featuring a nifty power off memory function, allowing you to save the once in a lifetime footage.

The DVR can use an app for both iOS and Android phone systems. The app is simple and easy to use, real-time view of pictures and video playback through the mobile app, and easily share on the web once downloaded.